He came up with the idea shortly after being recommended for the job and immediatly began to reminisce about his old life as Jared, the Subway guy. Jeff just couldn’t forget about his fellow kid fuckers too soon, since he’d be spending his new career on the other side of the law . ” I decided to do one last tip of the dick” Jared said. 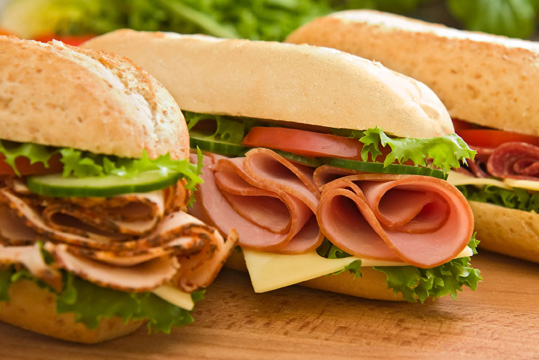 ,” I had to slap willies with another rare meat wiggler just one last time” Palmer said. He held himself in confidence to the possibilty of negative repercussions following the stunt. ,” Are you fucking kidding me? I’m the goddamn chief of police!” I could scramble a swat team to wrangle some pre-schoolers right now, but I put that life behind me”.

Mr. Sexton declined comment on this story, but he wanted to make sure everyone knows he is selling his white raper van.