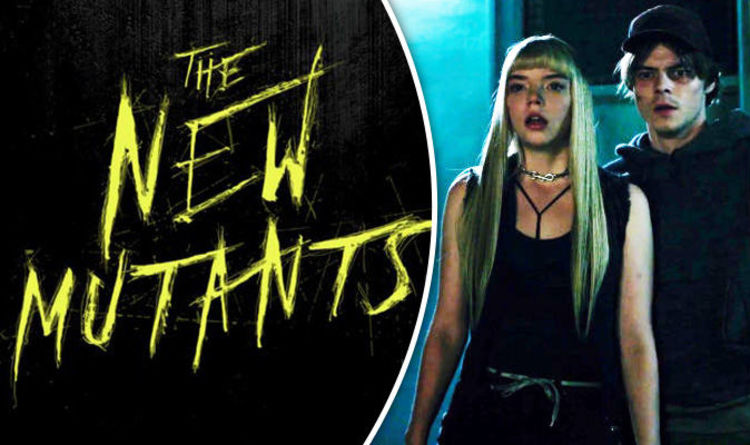 Five young mutants, just discovering their abilities while held in a secret facility against their will, fight to escape their past sins and save themselves.

Right off the top I want to point out that this film will definitely not be getting any best picture nominations because this film suffers from a noisiness in it’s image. I believe this was caused by excessive use of high ISO on the camera used to shoot this move. Here’s a technical tip” ISO will not impact cinema camera images however if it is used excessively it will still impact the image like it did here.