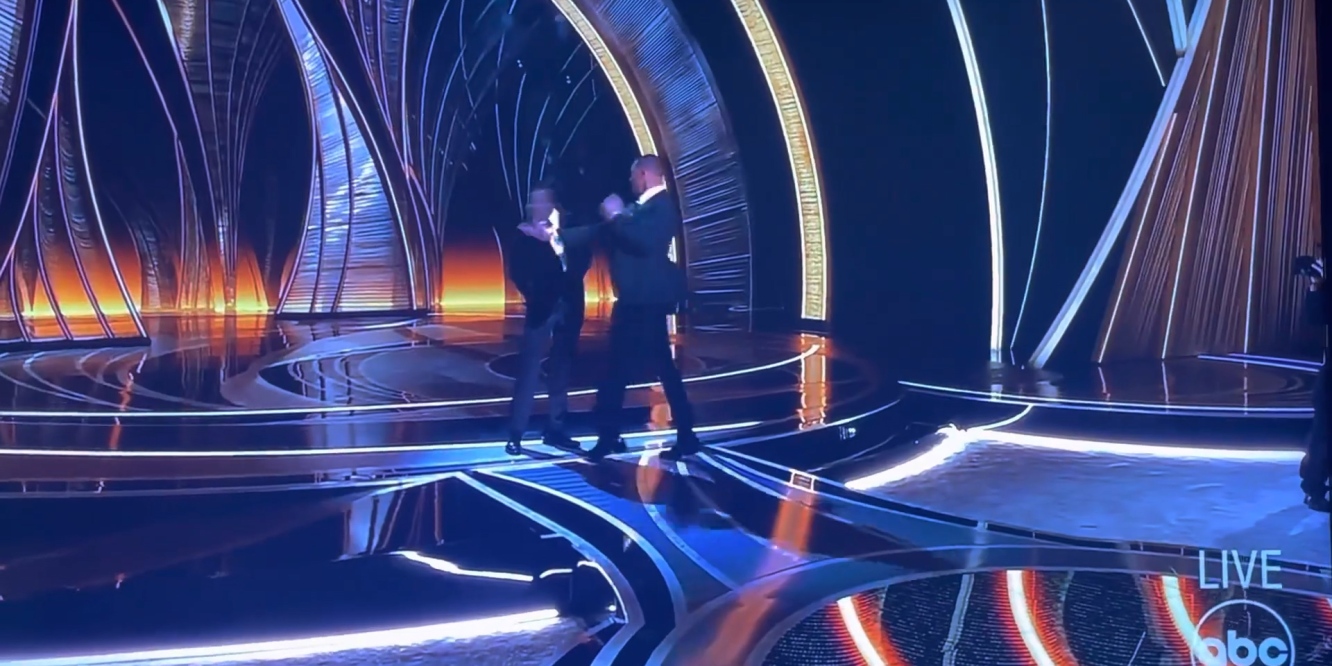 The 2022 Oscars were going normally with hosts like Amy Schumer and Chris Rock giving out awards for the nominated movies this year. That was until Chris Rock made a joke about Will Smith’s wife. Chris Rock mentioned ” I can’t wait for G.I. Jane 2″ which at first Will laughed on camera and then cut back to Chris. Chris reacted to Will getting up and walking on stage. What happened next was surprising. Some are speculating this was scripted. I don’t think this was scripted. Will assaulted Chris Rock because Will. Has anger management issues.

So far the internet has undoubtedly eaten up this incident. Though real world consequences have yet to be seen. The Academy commented on the Oscars as a whole saying ” The Academy does not condone violence of any kind”.

And in a stunning moment of irony Will Smith won an Oscar for best actor shortly after slapping Chris Rock in the mouth.